skip to main | skip to sidebar

Posted by Elliot at 9:22 PM No comments:

More Family Photos: Do you know who they are?

Posted by Elliot at 6:38 PM No comments:

The Jarvis Family Reunion was held this year at the Clinton and Edna Palmer family homeplace. Since her retirement, Sara has spent a lot of time and has made additions and improvements to the house she now calls home. It was a perfect opportunity to showcase all the changes and gave many the opportunity to see it for the first time. Thank you, Sara for your hospitality and hard work in putting the reunion together this year. Thank you all for making it such a special day. 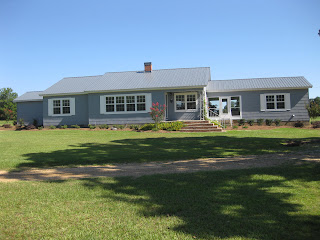 It was a perfect day for a family get together. The weather was perfect, not to hot with a nice breeze for most of the day. The food was spectacular, as usual. And the opportunity to see and visit with everyone was as they say in the commercials "Priceless".
One of the things we did differently this year was to assemble a slide show to have running at several places in the house as people milled about. Most of the pictures were older family photos that Sara and Nancy provided. We tried to make sure that everyone received a CD of all the older scanned family photos and photos taken throughout the day of the reunion as they were leaving; however, after many people had already gone, we realized that some of the CDs that we burned were just of the pictures that were taken during the reunion. The older family photos were not on all of the family CDs. If you did not receive one of the CDs that had the older family photos in it and would like to have one, please e-mail Elliot at leitpalmer@embarqmail.com

Here is the first sampling of pictures:

The World of High Tech

Thanks to Emily for getting us started with this blog. (I'm sure you will be hearing from us frequently about managing this blog.)

Elliot and I will eventually get around to updating the blog with pictures and news from the 2009 Family Reunion.
Posted by Elliot at 12:52 PM 1 comment: 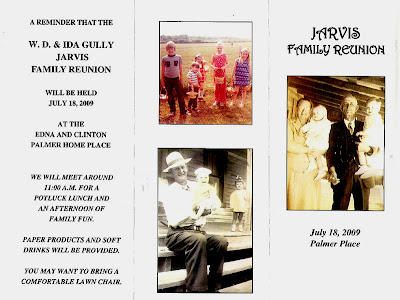 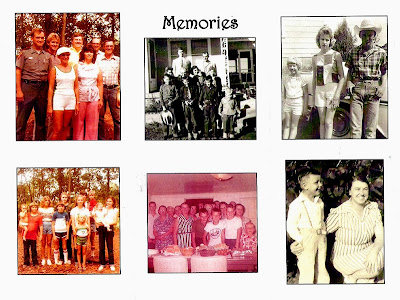 If you would like something included on this page, please email us by clicking the links below!